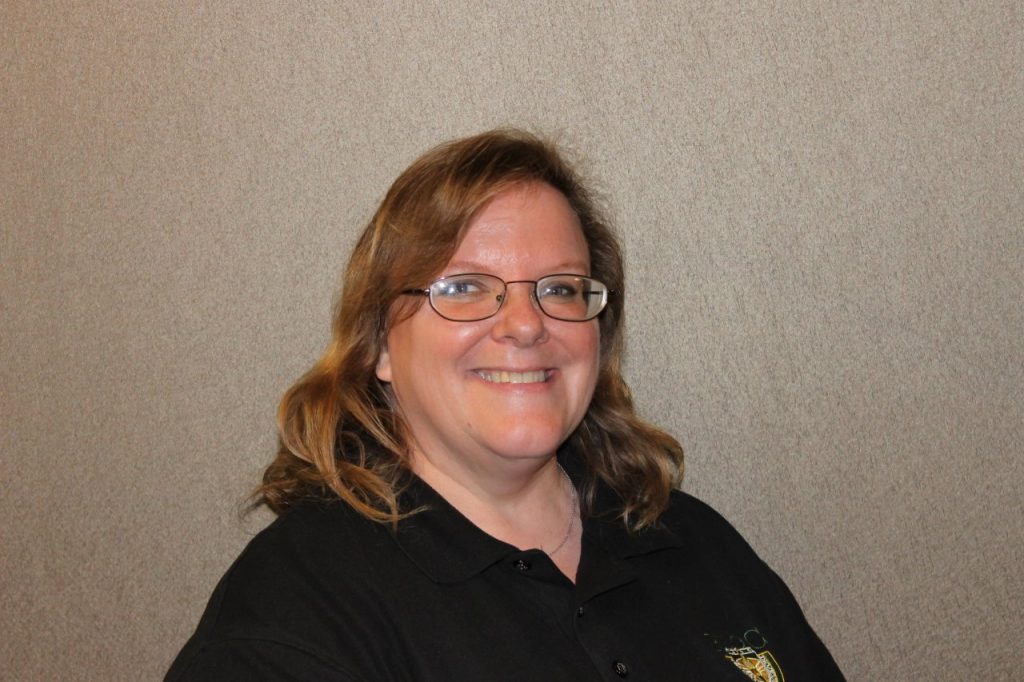 Donna Cook is a survivor. She is a 2018 graduate of the Rochester Educational Opportunity
Center’s Office Support Specialist program. She learned about REOC and began her study in February
2018. It is a pleasure to nominate her for the Student of the Year award.

Donna was a high school graduate in the State of Ohio when she entered the United States Navy
in 1986. During her 14-year service to our country, she was an Aviation Logistics Administrator. She
met her husband, and they enjoyed having two children—one son and one daughter. Unfortunately,
Donna had to leave the military after 9-11 due to Post-Traumatic Stress Disorder. PTSD led to
separation from her husband and eventual divorce when he moved to another state with their young
children. Her family turned their back on her due to her mental illness and related negative behavior.

Donna was admitted to a psychiatric facility and received in-patient treatment for 11 years. She
overcame the matters related to her disorder and embraced a future of getting on with her life.
Treatment has continued through the National Alliance on Mental Illness (NAMI). Their support was
used during her studies at REOC. Donna is a NAMI facilitator for a “Connection Group.” It allows her to
lead support group members as they discuss their struggles and successes. She is also a speaker for the
“Our Own Voice” program. In this program participants discuss their experiences with a mental
disorder. She speaks openly about her dark days, her eventual acceptance, and coping skills. Donna
encourages the participants by sharing her personal successes, hopes, and dreams. Donna is also an
advocate/mentor for veterans and volunteers at the Canandaigua VA Medical Center located in
Canandaigua, New York.

Donna’s studies at REOC provided her with the confidence that she could accomplish her goal of
self-sufficiency. She is employed as Office Support Receptionist for the Mental Health Association in
Rochester, New York. In her role, she is the first person that greets visitors and/or clients. She freely
shares her journey with those who seem apprehensive about their decision to seek help. Donna’s
mental wellness has led to re-connection with her adult daughter who now lives with her. She
completed Mental Health Court in June 2018 after a one-year required program. Donna’s future plans
include earning a degree at the local community college to “extend her knowledge.” 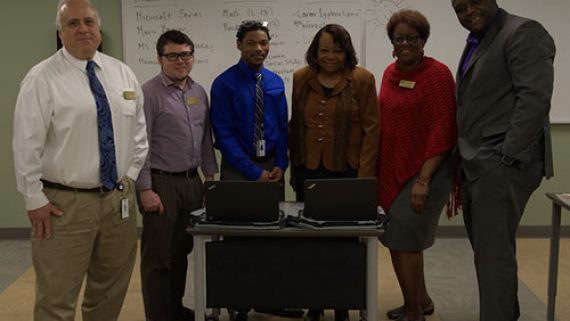 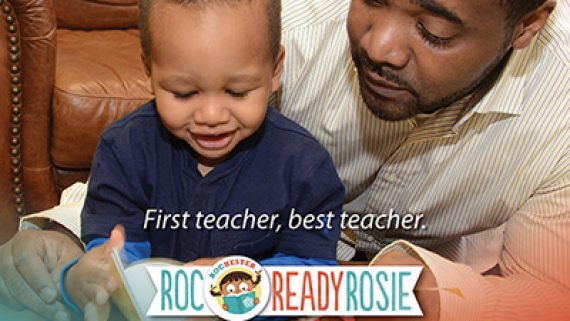 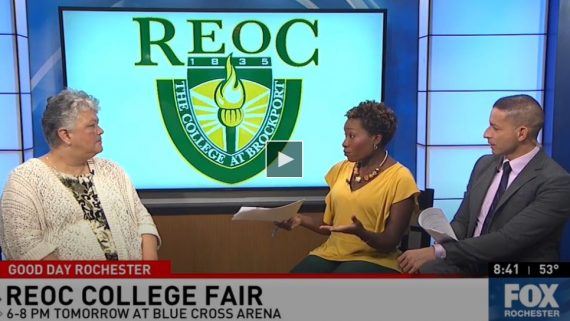 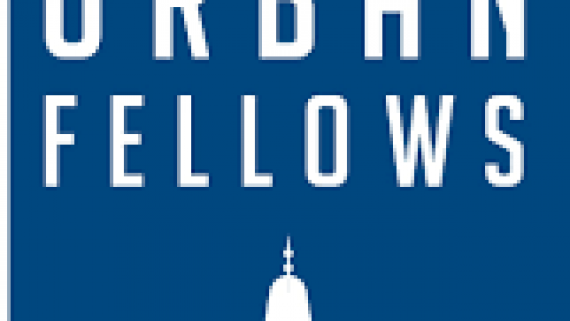 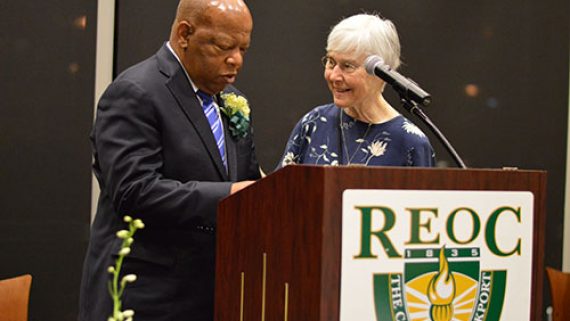 I Have a Question